What’s the Difference Between a Pier and a Dock? - V-Dock - R&D Manufacturing Inc
Materials Are Going Fast - Please Call Ahead

Fast Installation & Zero Maintenance!
Because You Got Better Things to Do!

As you’re walking down the shore, you look out and see rows of wooden planks stretched out over the water. But are these docks or piers? Most people use these terms interchangeably. Yet, there is a difference between the two. It all depends on where you live and what your profession is. Read on to learn more:

In American English, a dock and a pier are the same. They’re human-made structures extending into the water from the shoreline. It is also synonymous with a wharf or quay.

In British English, a pier is a narrow structure that extends out into the water. A dock is an enclosed area of a port for loading, unloading, and repairing ships.

But there’s still a difference for some Americans

In general, we Americans view piers and docks as the same thing. Yet, many professional seafarers see things differently. To them, a dock is where you tie up your boats, while a pier is a transitional structure between water and land. In other words, a dock is like a parking lot, while a pier is like a sidewalk.

To learn more about docks and how to care for them, read through our blog, or contact V-Dock today!

“Dock installation was extremely easy and dry!! So far we are thrilled with the look, feel and service of the dock. I enjoyed meeting all of you and look forward to many years of problem-free service from the dock. Again thanks for all you did.” 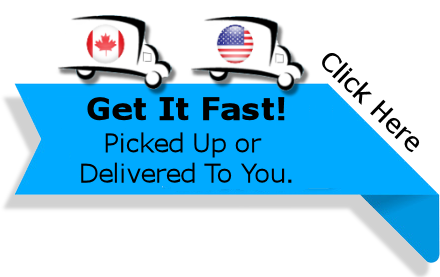